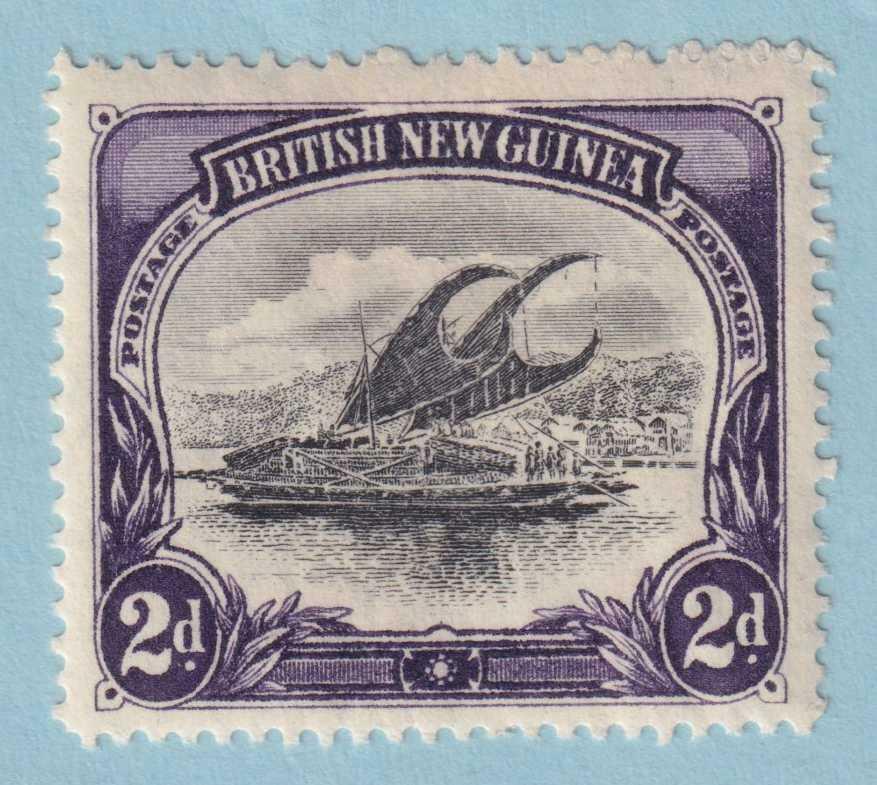 Behind The Image/Planters Cocktail Peanuts, 12 Oz [Pack of 2]