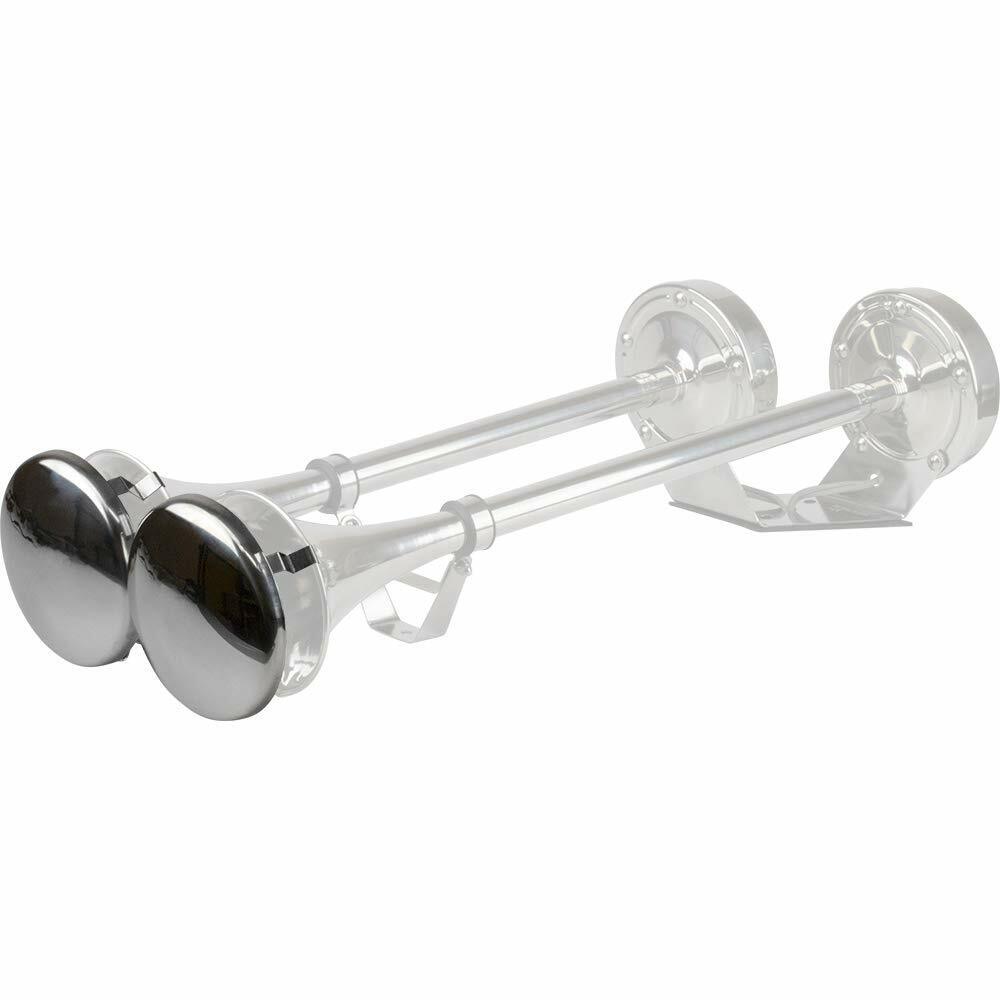 Behind The Image/Mike Norris Autographed 1981 Topps #55